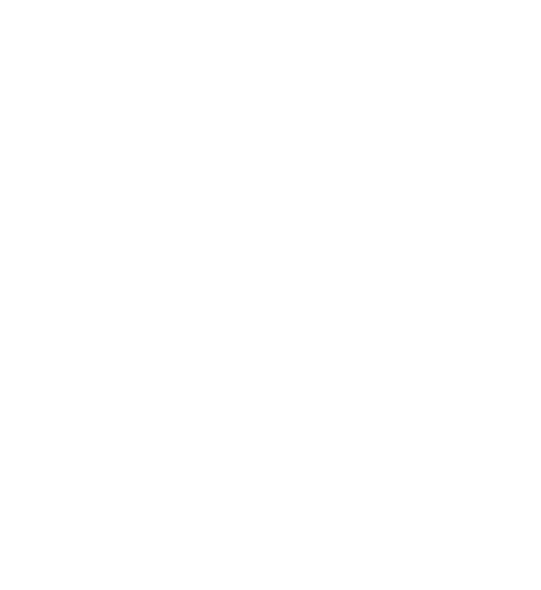 André Mergenthaler is an independent cellist and composer.

He studied at the Musikhochschule Köln in Germany : violoncello with Boris Pergamenschikov and chamber music with the “Amadeus String Quartet”.

After touring with Julia Migenes and the European Union Youth Orchestra conducted by Claudio Abbado, he became a member of the French neo-expressive group “Art Zoyd”. With them, he toured all around the world i.a. Lincoln Center New York, Documenta in Kassel, Scala di Milano, the Opera de Marseille...

Nowadays he performs mostly solo, with his "Cello Loops" and he composes for ballet, theatre and film. André Mergenthaler knows how to build up tension with his violoncello creating new visions of sound and interacting perfectly with his audience due to his delicate sensitivity.

Exploring different genres and transgressing frontiers, the exceptional musician becomes one with his instrument. Enjoy each magical moment of his musical performance !

Listen to some recent tracks

No news at the moment